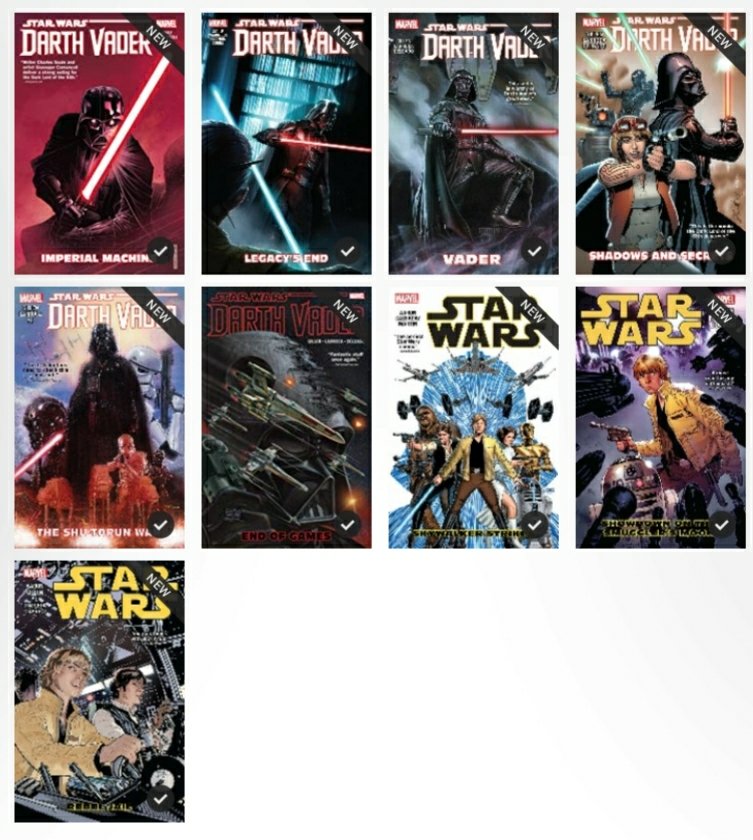 Tomorrow is Star Wars, or more commonly known as May the Fourth.

An as a huge fan of the saga I will indulge and both movies and comics of this beloved universe.

For the movie part, I’ll play it according to tomorrow’s mood.

And on the comic-book front, I’ll put my Kindle Unlimited subscription to good use, mainly to read both the Star Wars and Vader series, which are part of the new Marvel Comics take on the series. 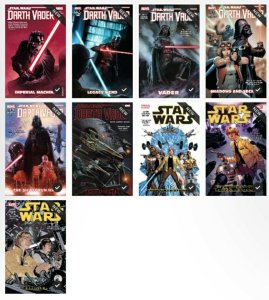 I’m looking forward to a complete day of perusing on a galaxy far, far away.