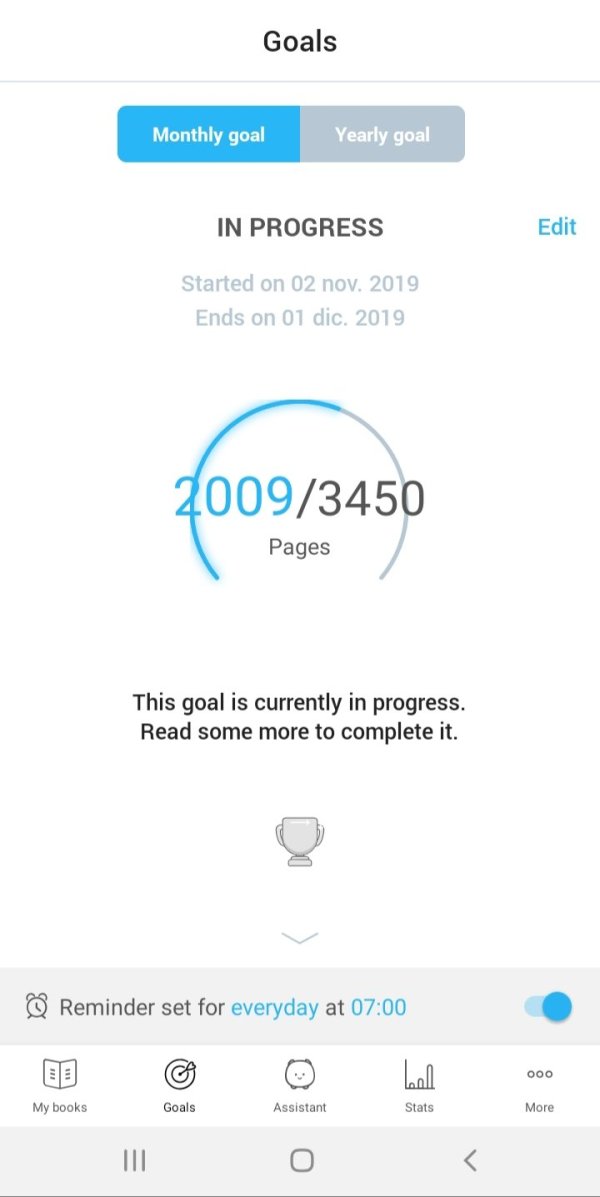 I have been a bit disconnected this past two weeks, you know life, and what not .

But I am glad to say that my winter break has officially begun.

And that can only mean one thing, reading hibernation.

Right now it has rained for most if the day, and I have taken advantage of this beautiful reading weather.

My immediate goal is to finally reach a monthly goal on Bookly. 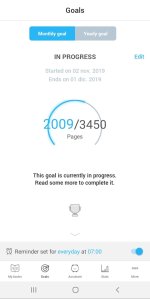 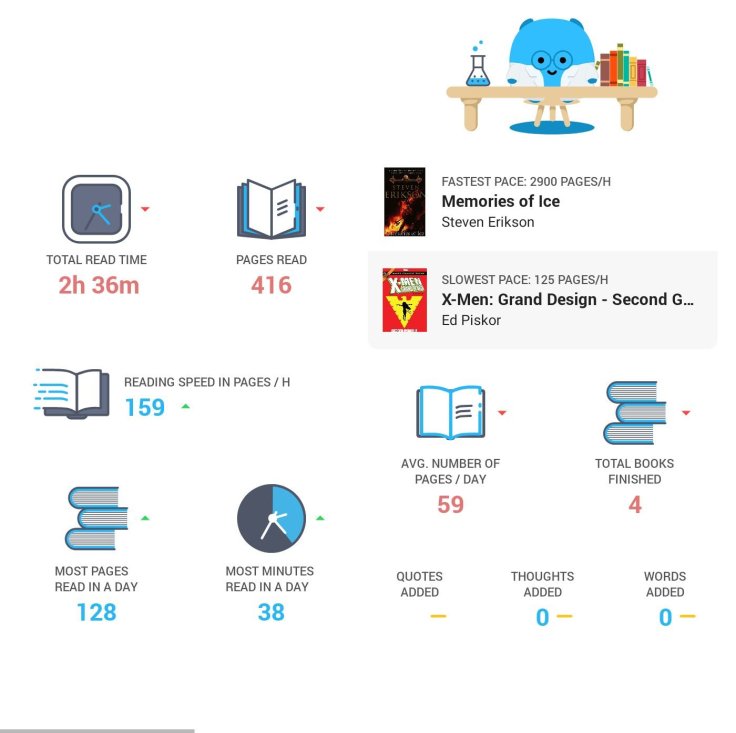 This is my reading for last week, hopefully I will climb out of my slump.

I am thinking an week close to 2,000 pages, wouldn’t that be a nice start to the holiday season.

I am at my last stretch of this semester of my Master’s program, and I am sad to say that my reading streak in Bookly of 72 days, has come to an end.

I am swamped with work, and I haven’t the energy at the end of the day.

I am off to…finish my work I guess.

Just finished the seventh volume of the Spanish version of my all time favorite comic book, Hellboy.

This is a compilation of short stories or two-part mini series.

This volume has a true delight, the work of legend illustrator Richard Corben in the two part story Makoma, in which, we follow some of the African adventures of Anung un Rama.

As always it is a pleasure to dive into this spectacular world.

And on that note, I recently bought some geek swag, a set of enamel pins of Hellboy. 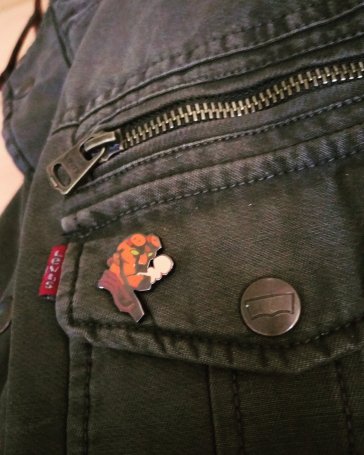 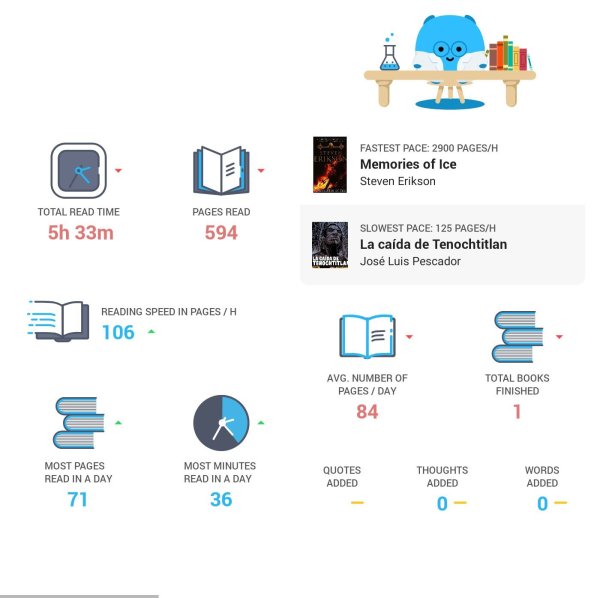 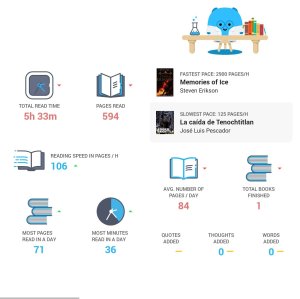 I had a little improvement on this week of reading, and hopefully the trend will continue, because I have big plans for my winter break.

In one of my fits of insomnia, I finally finished the first volume of this classic monster series.

I first read about Werewolf by Night from the 2007 Legion of Monsters special written by the amazing Mike Carey.

Now I have read the first volume of the 1970’s series, written in part by Gerry Conway, with a few issues by the legend Len Wein.

One thing in particular pop into my head while reading it, Jack Russell is in search of a dreaded book, Darkhold.

It reminded me of the series The Midnight Sons, which it bundled some of Marvel’s supernatural characters, including two of my favorites, Ghost Rider and Doctor Strange, and as it has become more obvious, I will have to revisit.

For what concerns this volume, my favorite part is when he comes face to face with another legendary monster, Dracula. 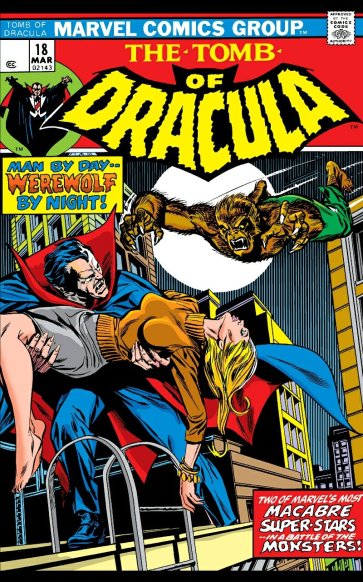 I have already purchased the second and the first two volumes of the Tomb of Dracula.

I have extended Halloween for a bit longer. 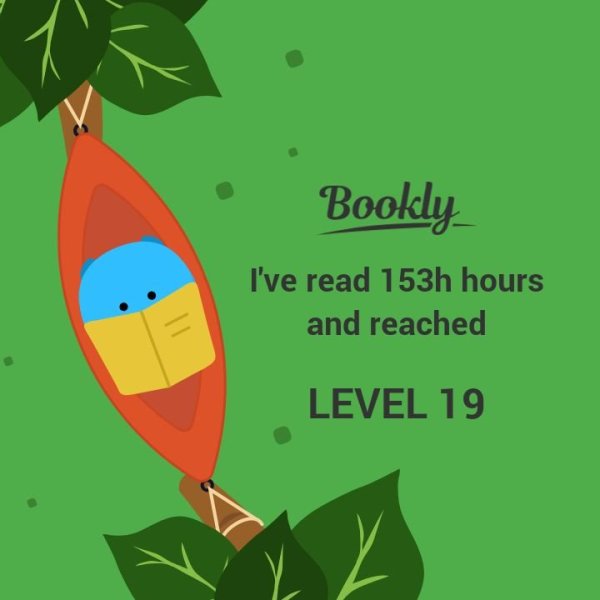 I can’t sleep, so I spent my time reading.

And as you can see it has pay off, I reached level 19 on the Bookly app.

Off to the next challenge, because I am most certain than I am not going back to sleep anytime soon.

With the kind of day I had there will most likely a good amount of insomnia.

But as I always say, let’s make the best of it.

I’ll take this time to chip away at my latest book, The Godborn, the second installment of The Sundering Saga, and I’ll also try to make some headway with the first volume of Werewolf by Night.

Off into the night I go.

For the second time this week, I have unlocked another achievement on Bookly. 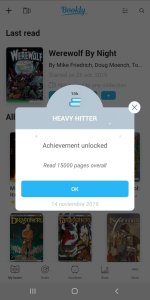 I am thrilled and I am aiming for the next big challenge. 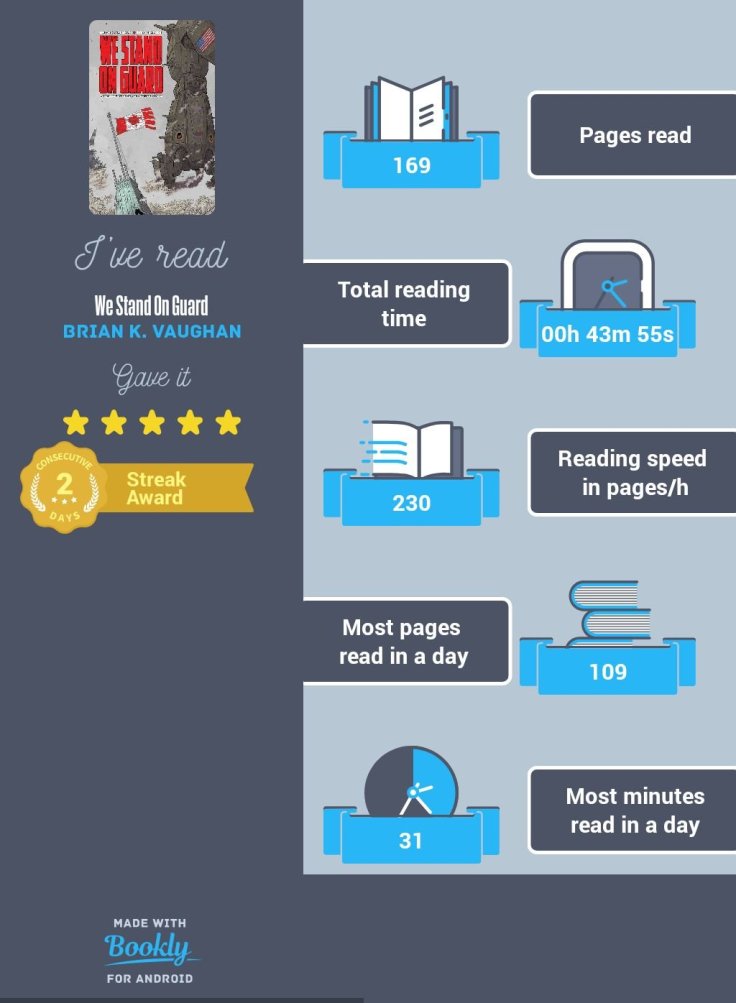 Just finished We Stand on Guard, by the extremely talented Brian K. Vaughan, famous for comic book series like Saga or Pride of Baghdad.

On this occasion he writes about a dystopian future where The United States and Canada go to war, and the Great White North ends up being occupied by some robotic forces.

Not my favorite work by the author, but it is still an amazing graphic novel, the art work by Steve Skroce is phenomenal.